If you are thinking about how to invest money to make money fast in 2020 then this is the right article for you. Because this article covers how do people make money with stocks and how you can too! 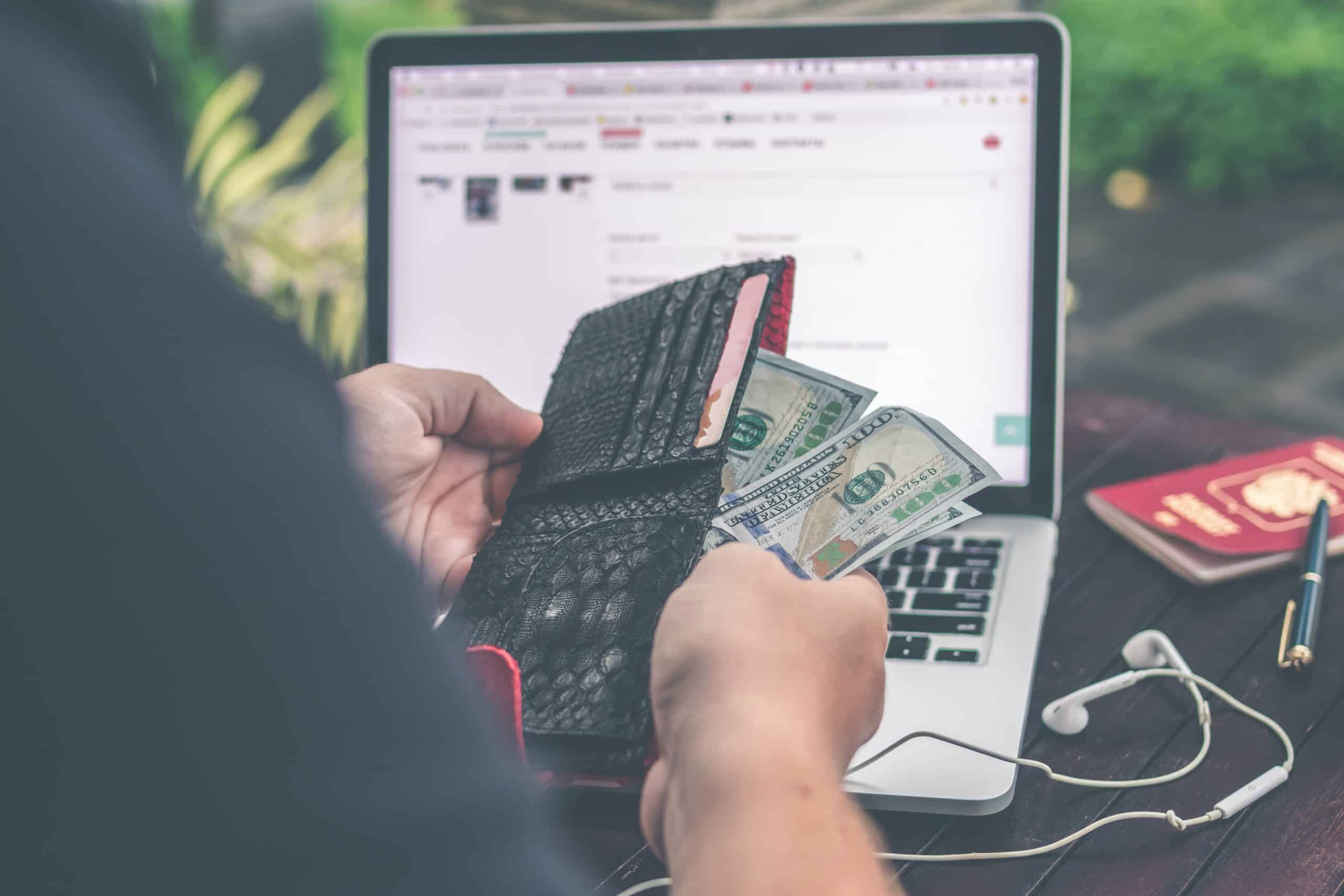 Investing in the stock market can seem like a crazy prospect for a generation of young adults that have two cents in their pocket and $100,000 student loan for a degree that they don’t use. But when it’s done right you can take that 2 cents turn it into 3 cents and well that’s more than you had yesterday and isn’t that the goal in all seriousness the stock market is often perceived as a big scary abyss of money that eats unsuspecting investors alive and is the path to a magnitude of wealth for those that understand it while those perceptions can be true understanding the stock market and succeeding and making money with it is far easier than you might expect.

In order to understand the stock market first, we need to understand just what a stock is. A stock otherwise known as a share is a financial token or instrument that signifies ownership of a company in some proportion. Basically, if Amazon had 1,000 shares and you bought one share you would own one 1000th of Amazon.

In reality, Amazon and companies alike have millions of shares but that sums up the point when you own a stock that means that you own a portion of that company and as the value of that company increases so does your stock price.

They also get preference in other financial situations stocks can get much more complicated than that but these simple understandings will serve enough to the basic investor. The next thing you might be wondering is why exactly companies will sell stocks and that answer is simple to give money. Stocks allow a company to raise massive amounts of operating capital with essentially no extra effort or product. The modern stock market often bases the value of the company it’s potential earnings down the line.

This means that relatively small companies can earn millions or even billions if investors think that they can succeed in the future. So then if a company wants to sell their shares they need a place to do it. Enter the stock market companies list shares by selling them through an initial public offering or IPO on an exchange. This essentially changes the status of a company from a privately held business to a publicly traded one.

IPOs can let company founders cash out their stake or just let the company raise money once a company’s stocks are listed on an exchange. The public can trade them usually prices will fluctuate based off of public opinion but the more concrete trends and fluctuations are usually dependent upon a company’s earnings and operations, these can be measured by p/e ratios or price to earnings ratios as well as a variety of other metrics.

This is usually wear casual investors get scared and their eyes start to glaze over but fear not, it’s not as complicated as it sounds. Next we need to understand how and why a share price fluctuates the stock market is composed of millions of investors and individual traders who all feel different ways about a company. They all make independent choices and the net of those choices result in the positive or negative movement of a stock if more people buy then the price has to climb. If everyone wants out of a company then the price falls due to lack in purchasing demand.

An example might be this, say you post something on Craigslist for $100. After posting you get 100 email saying they’ll come to purchase your item all cash right now. Most people at this point might start thinking that they price their item too low and thus raise the price until in theory it reaches the most that the one single last buyer will pay for it conversely if you receive no offers. You’ll likely keep dropping the price until someone bites.

Traders often might talk about the bid-ask spread which basically means the difference between the bid or what someone is willing to pay to buy a share and the ask or what someone is willing to sell a share for supply and demand is fairly simple to understand at the end of the day. If more people want something that thing in this case a stock will be more expensive at the start of stock markets matching buyers to sellers was done manually on a trading floor. Now it’s mostly done automatically by trading systems this allows the market to move much faster and creates the breakneck pace that any casual onlooker notices when watching the stock market.

Now you might be wondering well I don’t have time to understand this and why should I even invest anyway when I can earn 2 to 3 percent just keeping it in a bank on a high side. Well the answer is pretty simple if you do it right you can make a lot of money using a common example that you might have heard. If you bought one thousand dollars of Amazon stock back in 1997 you’d have roughly 1.5 million dollars today now that’s a long investment timeline but I think most people would agree that the purchase would be worth it. Other companies often provide return rates like 30 to 70 percent each year which is still going to build you a lot of wealth compared to that two to three percent each year kept in a bank account. In essence as long as you’re able to make more than 3% in the stock market you’re doing better with your money than just keeping it in the bank.

Now that we understand the stock market to be a real-time marketplace where you can purchase a part of companies you think will succeed, the next step is to figure out how the first thing you’ll need is a trading account you can start one with common providers like etrade or other major banking institutions. But you can also use free trading services like Robin Hood. Common trading services will charge fees for every trade you make but new tech companies like Robin Hood have made everything completely free that means you can invest all of your money in a company and not worry about paying fees to the brokerage. We have a link below to start a Robin Hood account where you can get a free stock to download that if you’d like.

Once you have an account in any trading service you have to decide what companies or multiple companies stock to purchase which is arguably the hard part. You also have to have a certain amount of money stocks range from a few cents to many thousands of dollars. The key thing about stocks is that you can’t purchase part of one it’s either all or nothing. If you want to invest in Amazon you’ll need at least eighteen hundred dollars at the time of recording to get started. But you can buy much cheaper well rated companies for a few bucks. Before you make a purchase you want to do extensive research to make sure you understand what a company does to make money. Whether they’re in good financial standings and also see what experts think about a company and whether you should buy it at the end of the day.

You do have to assume some risk so it’s important you only invest money you’re capable of surviving without at least for a little while or until a certain stock comes back up if it does fall on harsh times. in this article, we’ve covered the basics of the stock market how it functions and ways to get started with it. We didn’t cover much of the technical analysis that goes into evaluating a company much of the terminology around stock trading or even ways to trade without actually having the money. You’re purchasing stocks with called margin and that’s okay for the beginning investor the best way to learn the stock market and to get involved is to take a few bucks you’re okay with losing and getting your hands dirty and invest wisely.

View all posts by Admin